Showing posts from July, 2015
Show all 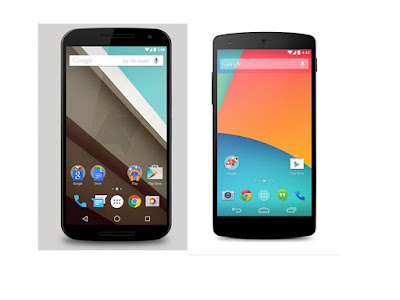 By definition, a phablet is a phone with a screen size that exceeds 5.5 inches. When I bought my Nexus 6, I posted about my change of heart regarding phablets. They definitely make a positive difference to the browsing, typing and viewing experience. Meanwhile, clever engineering and design ensures that they are still not too bulky to fit in your palm or pocket and give you a full day's worth of battery life.

You may want the benefit of a phablet, without spending the Rs. 40,000-plus on a Galaxy Note 4 or similar super-sized phone. Here are some great (and surprisingly cheap) workhorses that won't break the bank, but will give you a good working life.

1) The Google Nexus 6
I freely admit that I have changed my mind over this one, going from being a disappointed naysayer, to a big fan. The Nexus 6 is smooth, fast and problem free. Calls are clear and do not drop, the speakerphone works well. It is a good phone, and a good browsing device. And it falls in the budget list because Fl…
Post a Comment
Read more

Five disappointments I faced as an owner of Hyundai i20 Elite

July 17, 2015
You will be hard pressed to find too many complaints about Hyundai i20 Elite. In fact, it's one car that garners overwhelmingly positive feedback from both owners and non-owners. I brought home my own i20 Elite Asta (petrol) a month ago and overall, I am a happy owner. What I'm doing in this post is flagging off little disappointments - things that I did not register when I signed up to buy the car, but realised after I actually started driving it daily.

2. It is under-powered
In 2010, I compared the Ritz and the old version of i20 and decided in favor of the Ritz because it had a better engine. My decision was right then and unfortunately it still is. On paper there…
Post a Comment
Read more

How I fell in love with the Nexus 6 - Phablets are GOOD! 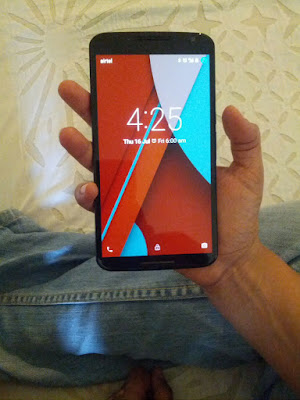 I was one of the many people who were publicly disgusted/heart-broken/annoyed when Google announced that the Nexus 6 would be an over-sized 'phablet' (and with a 6 inch screen that made it bigger than the Galaxy Note and the iPhone 6 Plus). I have never been a fan of large sized phones. I tend to believe that a phone should behave (and be sized) like a phone and people who want something more  should pick up a tablet.
Most of Asia disagrees with me. IDC reports that in 2015, phablet volumes will hit 318 million, overtaking portable PCs (tablets+laptops) by a wide margin. This growth is fuelled by emerging markets, where the smartphone is the device of choice for internet connectivity and the large screen of a phablet is considered as an advantage rather than a weakness. And with phablet prices dropping constantly, adoption rates have also picked up.
Coming back to the Nexus 6, I ordered it with some apprehension. But I needed a phone urgently and Flipkart was offering a great ex…
Post a Comment
Read more
More posts