November 10, 2014
I have done a lot of posts in the past on the best budget Android handsets. With a growing number of first-time smartphone users, budget smartphones (which I define as sub Rs.15000) will always enjoy a huge demand in India. So do mid-range Androids, which I define as being in the Rs.15,000-25,000 range. The Samsung Galaxy Grand is one of the best examples of a mid-range phone which does fantastic business.


But there are a growing number who, without spending on top end flagships, still want to push their budget to get a better phone. Sometimes they are looking at a specific aspect, like a better camera or a better display. Sometimes a specific phone in this price band catches their fancy, like the Nexus 5 or the Sony Xperia Z3 Compact. Flagships start at Rs.40,000 and upwards and not everyone is ready to push their budget so far. But many people rightly believe that you can get a good phone if you spend a little extra.


Available for Rs. 32,000 online, the HTC One E8, which I blogged extensively about recently, is a great value for money phone. You sacrifice the metal finish and a few bells and whistles (Barometer, IR Blaster, Dual LED Flash, anyone?) while retaining the heart of the flagship HTC One M8. I'm referring to the Qualcomm Snapdragon 801 (MSM8974AC) chipset (2.5 GHz, Krait 400, Adreno 330 GPU), the 5 inch LCD Panel topped with Gorilla Glass, and the Boom Sound delivered through dual front speakers. And you also get a much higher resolution 13 MP primary camera and a 5 MP front shooter. 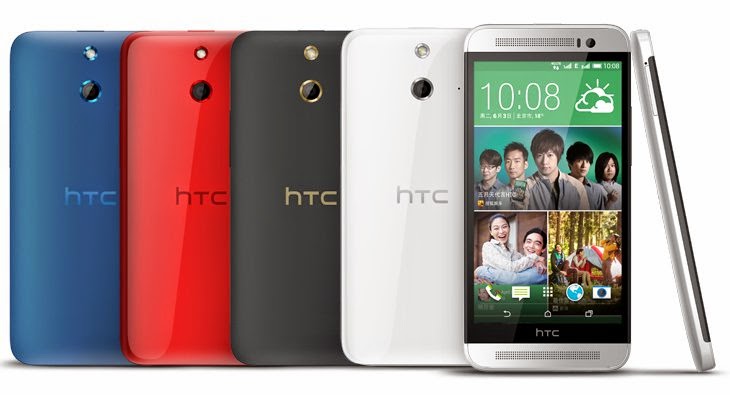 
Motorola has been a much-admired brand for people of my generation who remember them for their design panache as well as their solid build quality. The Razr was an iconic phone, and the once-popular clamshell design was pioneered by Motorola.

The Motoroloa X 2nd Gen is one of the most exciting phones that the company has produced in recent times. With its distinctive looks and choice of finishes (bamboo, leather), the Moto X makes a strong design statement in a staid market. But what attracts geeks like me is the almost vanilla Android experience. Simplicity is  the hallmark of a great UI and both HTC and Motorola are experts in offering this minimalistic, clean interface that makes a phone a joy to use. The Moto X is not lagging in the specs department either, it sports the same processor as the HTC One E8, gives the additional advantage of a larger and brighter 5.2 inch AMOLED screen and offers a dual LED flash. I have been told that the camera is not the best in class, and the battery life is average which is why it's No.2 behind the HTC One E8. 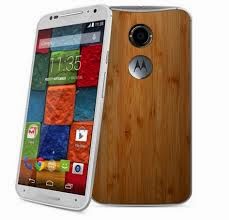 
Lenovo is one of the few laptop makers who have achieved some measure of success with their foray into phones (Sorry Apple - almost forgot you - but yes, you're up there too). Lenovo recently powered their way to one of the top smartphone brands in China and must be looking for a similar success story in India and other Asian markets.


The Vibe Z2 Pro has a lot of things going for it - a 6 inch QHD IPS LCD, a Sony-made 16 MP Camera with the much prized Optical Image Stabilisation and 4k video recording. However, with the same processor as the two phones listed above, The Vibe Z2 is underpowered considering its giant high resolution display. Therefore, it manages only an an average performance compared to other phablets like the Galaxy Note 4 and the iPhone 6 Plus. That's also the reason why it drops to No. 3 on my list.

A nice thing is that Lenovo has stayed close to stock Android in terms of keyboard, major apps and overall UI, which keeps the interface simple and clean. And the giant size 4000 mAh battery with tons of power management settings helps to squeeze out more productive hours from the device.

The only things you really lose out on here is the slight performance lag and the lack of expandable memory. At Rs.33,000, this is one phablet that fully deserves to feature on my list. 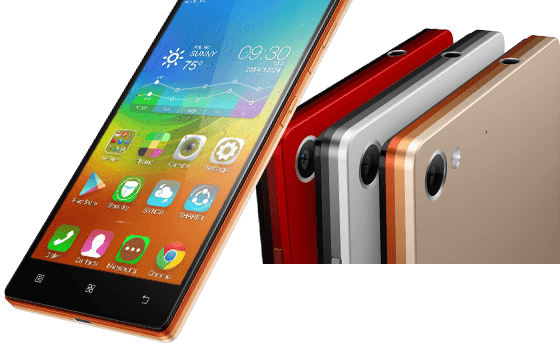 
I don't feel good that the Nexus is at the bottom of this list, but the Nexus 5, like the Nexus 4 has failed to live up to the expectations that I had from it. It was launched a year ago and obviously the hardware is outdated compared to newer smartphones but what keeps the Nexus range ever fresh is the first access to the latest Android updates. And they are always fabulous value for money.The only strike against the Nexus 5 is its average camera and less than average battery life. You will hear mixed reports around, but the consistent factor is that no one says the battery life is stellar. You will be pulling out your charger in the course of the day, more often than not.


If you want to pick up the Nexus 5, you need to act fast, because Google will pull it out of the market soon. You can still get it on most online sites for Rs. 25,000. 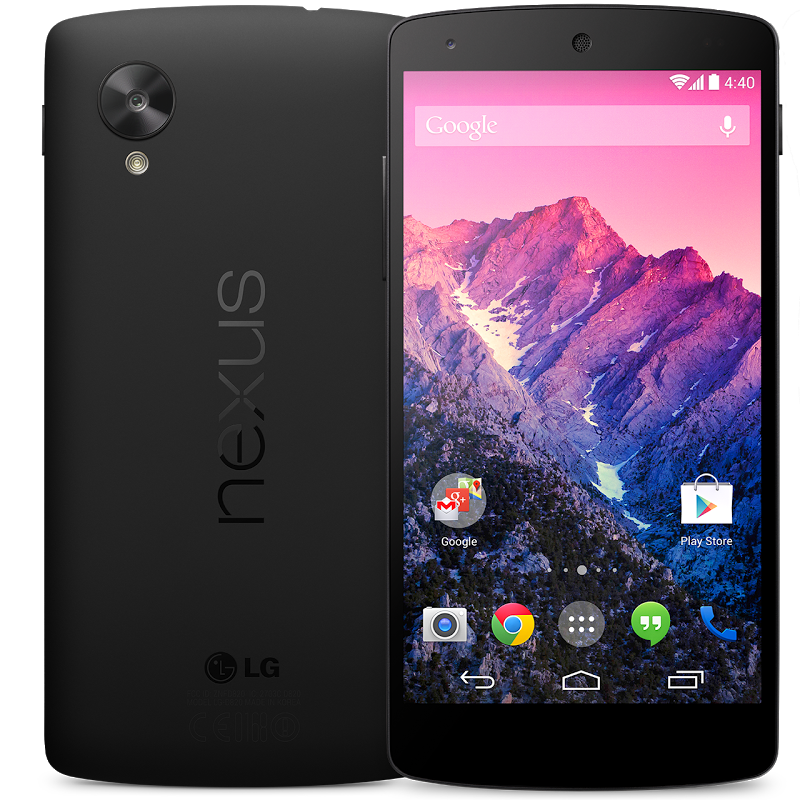 
I am completely confused by Sony's smartphone nomenclature - as badly mixed up as I used to be figuring out the Galaxy line up some time ago.But I have managed to figure out that the Sony phones you are looking at in this price range are the Sony Z1 range. They are already more than a year old, and the newer Z2 and Z3 range are already in the market, but they are at price points that put them outside this review.

The Z1 sports a Qualcomm Snapdragon 800 Chipset (MSM8974) which is fast enough, and has a beautiful 5 inch hi-res display. Perhaps the most striking feature - it boasts a whopping 20.7 MP shooter and has a large 3000 mAh battery. It's also waterproof and dust resistant, if these features matter to you.

Sony offers this phone in two sizes - a Z1 Compact with 4.3 inch display and a Z1 with 5 inch display. All other specs are identical, and the Z1 will come in at approximately Rs.30,000 with the Z2 Compact a little cheaper.

This phone figures in the list because it brings in Sony's heritage to offer an awesome camera and music player. The camera is the same one as the later Z2 model and it's pretty much one of the best that you will find in a smartphone. Definitely nothing else at this price point can match it, unless you consider the now defunct Lumia range. The battery life is decent too.

If you are ready to put up with a slightly older model and mobile photography is your passion, then at Rs. 30,000 on Flipkart, this is the phone for you and you can happily ignore my other recommendations. 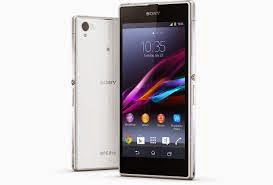 There are a few phones that have not made it to this list, that I would like to mention. One is the iPhone 5 C. The 8 GB and 16 GB variants both fall within this price range and I cannot figure why they are not more popular!  The Oppo Find 7a and Oppo N1 are both good phones though for me they did not make it to top 5. Oddly enough, Samsung has nothing in this segment, though you can pick up old handsets like the Galaxy S4 and Note 2 for around 30k or less.I wonder why the market leader has left this gap? But if there is a demand, there won't be a gap for long.