A tale of a broken HTC handset and Customer Service

November 06, 2014
This story starts nearly three months ago, when I had the misfortune to drop my HTC One handset on the tarmac at a wrong angle. Even as it fell, I had a premonition that this was not going to be good. Somewhat like I had  when I twisted my ankle a few years ago and knew, as I was falling that it was a fracture.

Anyway, to cut a long story short, the screen cracked in one corner. I was too traumatised to take a photo (and anyway I had no phone camera) so here's a picture off the net which shows approximately what happened to my phone. 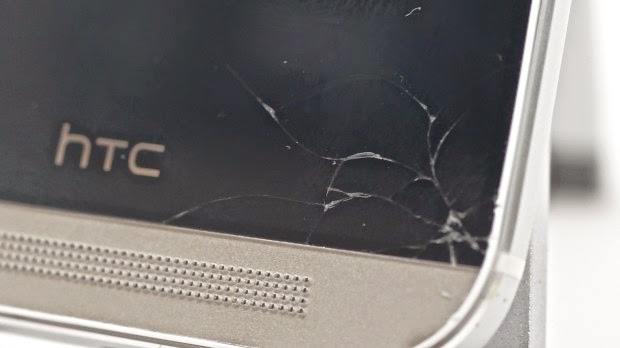 It was still working but it was a little sluggish and responsive. As there was no update on the HTC website, and no one answered the call centre number, I had to call Ask 8 to get the nearest customer service centre. And I trudged to Thakker Mall, Borivali (West) with my shattered handset and a low end Sony smartphone replacement that I already disliked.

The service centre accepted my handset, telling me the repair estimate was Rs.10,000 at maximum. I already knew this, from Googling screen replacement for HTC One M7. The ever helpful IFixit told me that the phone is built upon the screen assembly so you have to dismantle the whole phone to replace it. It has a repairability score of 1/10 and the message is clear - try to not break it, or repent forever.

I received an online estimate for repair after two weeks. I clicked on the link and I fainted. It was Rs.21,000. At one glance, it appeared that they proposed to replace everything except the phone itself:
The screen
The body
The battery
The camera
The speaker

HTC has a helpline which no one answers, but in any case, mail is the best medium for the exchanges that I needed to have with customer support. I put down a request for the repair amount to be contained within Rs.10,000. I was out of warranty and I could not even find the bill. This would have to be about goodwill.

The exchange with customer support lasted for two more months. I have written them at least 15 times and been on 4-5 calls with customer support without getting my request answered. I mainly wanted to know why so many parts needed to be replaced. Finally, they agreed to send me a partial repair estimate.

I asked a friend to give me the CEOs email address and wrote to him. I did not receive a reply but two days later, I got a call confirming that my handset would be repaired - at Rs. 10,249. I again received an online estimate and after approving it, my handset was ready within 2 days. I went to collect it and was mildly shocked. Unless I am wrong, this is a new phone that I have got. I could be wrong. In any case, if they replaced all the things they said they would, it would virtually be a new phone. 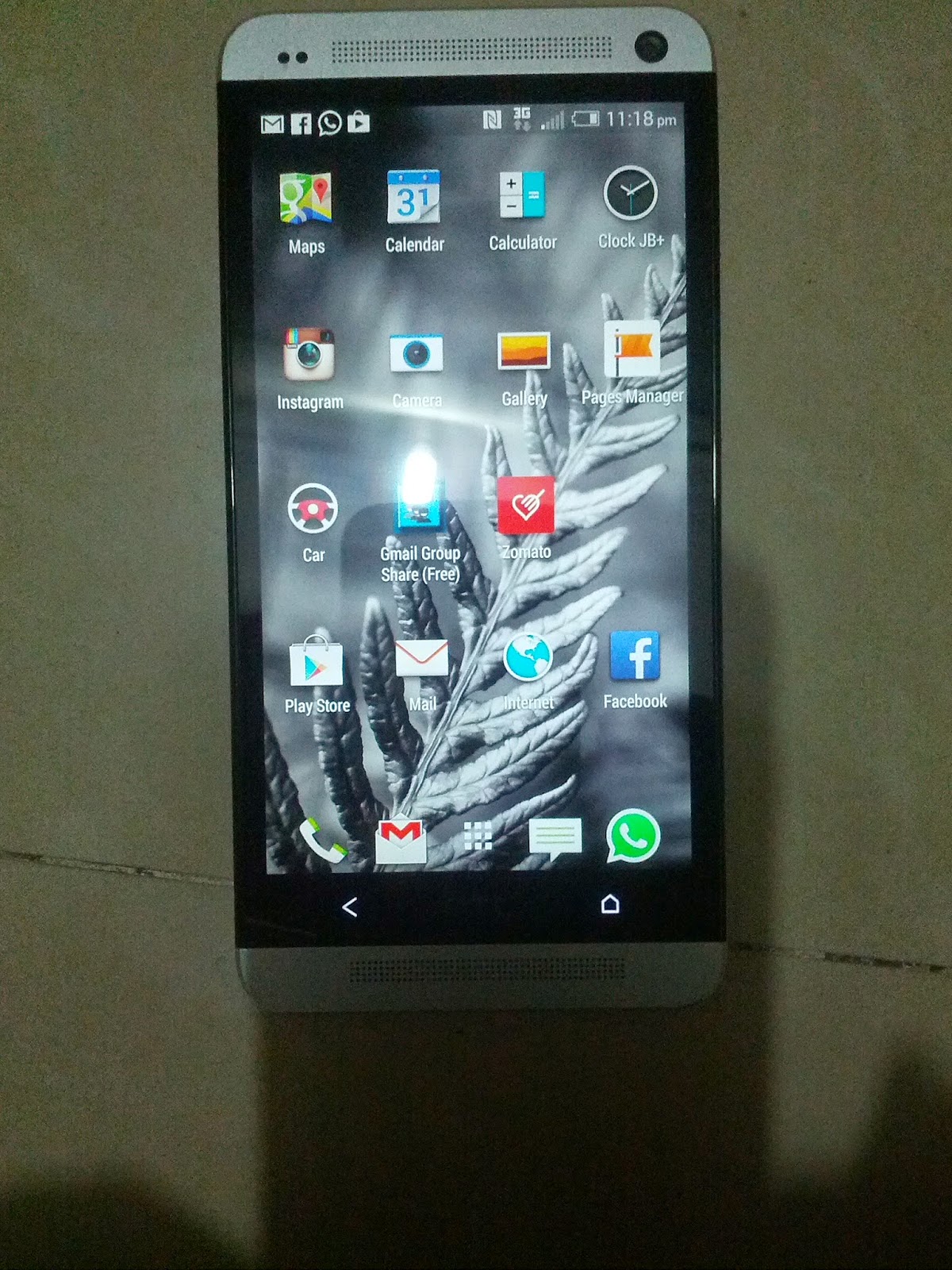 The point I want to make is, it was a long wait, but I did get what I want. I am happy to have my M7 back and I intend to look after it carefully henceforth. And the customer service was patient and responded to me (slowly but steadily) till the issue got sorted. From what I read, HTC is not really doing well in terms of sales at this point - but that did not stop them from doing the right thing. And this post is to say thanks. I am happy that I bought an HTC phone and my next purchase will be from them too.

HTC One HTC One customer service HTC One repair